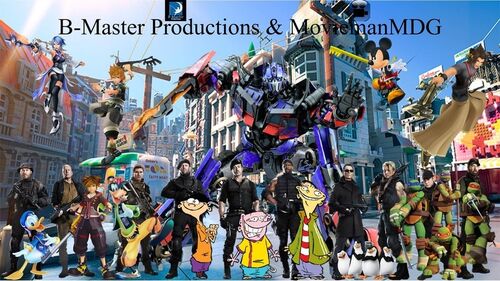 Welcome to the Wiki

Join Ed, Double D, Eddy, and their loyal friends as they travel to many different lands and face off against the forces of evil. Along the way, they learn the importance of friendship, teamwork, and heroism.

NOTE: This is for entertainment purposes.

Retrieved from "https://ed-edd-n-eddy-the-ultimate-edchronicles.fandom.com/wiki/Ed,_Edd_n_Eddy:_The_Ultimate_Ed-Chronicles_Wikia?oldid=1159"
Community content is available under CC-BY-SA unless otherwise noted.